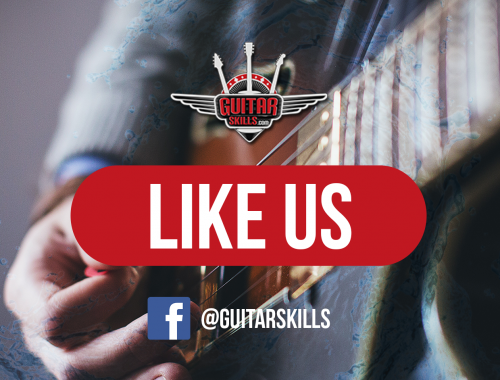 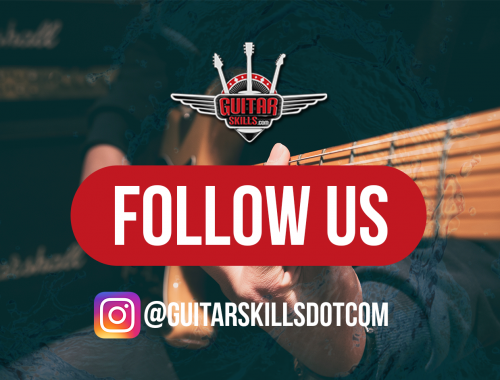 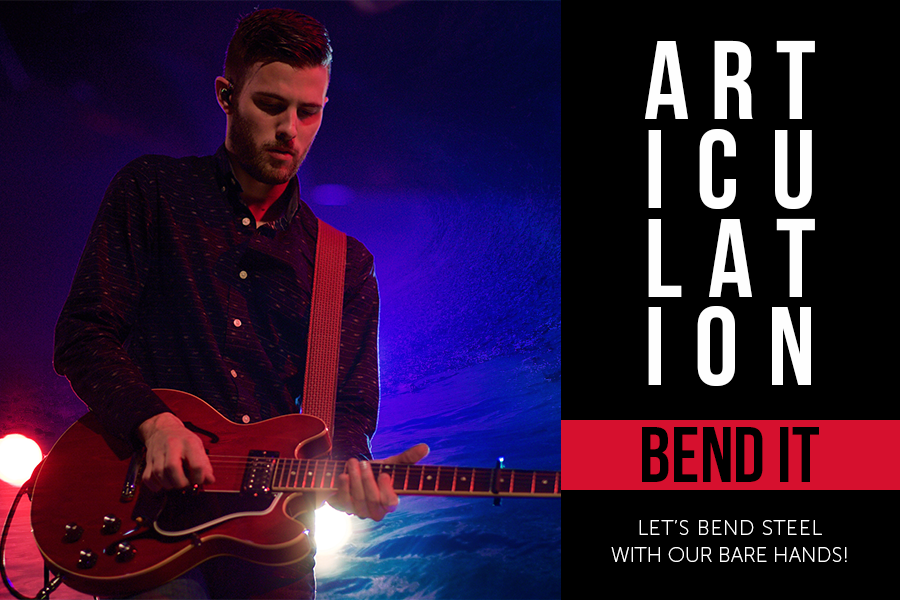 
When it comes to emulating the human voice bending is probably the most effective technique. String bending can be very emotive and if you want to be a confident lead player you’ll need to spend a fair amount of time to develop this technique.

There are two things that are very important when it comes to string bending.

Make sure you use the fingers behind the bending finger to support the bend. This will make the bend easier as well as help you to avoid injury.

​Pay close attention to the tuning of the bend. Since we’re moving out of the “fretted” territory we need to use our ears to make sure the bends are in tune. No-one likes to listen to an out of tune singer right? Well it’s no
different when it comes to playing guitar.

One way to practice this is to play the note you’re gonna bend into first so that you have a frame of reference of what the note sounds like. Then when you bend into the note try and make the bent note sound exactly the same as the fretted note you played before.

​Keep in mind that the amount of force needed to play a whole step bend in tune will vary across the neck. The higher up you go the less resistance you’ll have from the strings and the lower you go the harder you’ll need to work.

If you’re new to this don’t practice string bending for extended periods of time. Your fingers need to develop some strength first and that might take a while. Start by practicing your bends between the 8th and 12 frets and gradually work your way down lower.

​Another great articulation technique of course is vibrato. Once again no surprise here where that comes from right? We’re emulating the human voice of course!

So what exactly is vibrato? Vibrato is the rapid altering between two different pitches that are very close together.

Check out the difference below.

​The trick is to start off slowly and then gradually increase the speed of the vibrato. That will help you with the mechanics of playing vibrato. Once you have that down listen to some iconic players and check out their vibrato and try and emulate that.

Vibrato is so powerful that I can recognize a famous guitarist just by hearing one note. That is the one area where your DNA really shines through as a player so it’s well worth taking the time to develop a decent vibrato. Just don’t overdo it! Beginners tend to use way too much vibrato which doesn’t sound good at all. Use it sparingly and make sure you’re in control when using vibrato.

Let’s look at a couple of licks that combine various forms of articulation.

This is a typical Rock & Roll style lick in the style of Chuck Berry, it’s berry nice.

This lick works on both the I and IV chord in the blues and it’s reminiscent of Paul Kossoff from Free’s playing.

Here's a flashy lick making use of the blues

So there you go! Now you know how to bend steel with your bare hands( and make it sound good as well)!

Hi, my name is﻿﻿﻿ Charl Coetzee﻿﻿﻿ and playing guitar was never second nature for me. I’ve had to work hard to get to where I’m at today and I’ve learned some incredible things along the way that I’d love to share with you. I’ve never had a proper job and I’ve been playing guitar for a living since I’ve left school. I have a Bmus Hons Degree in music, and I’ve interviewed and learned from the world’s greatest guitar players like Joe Satriani, Buddy Whittington, Joe Bonamassa and loads more.